Last Of The Loved

from Soroky by Andrew Wasylyk 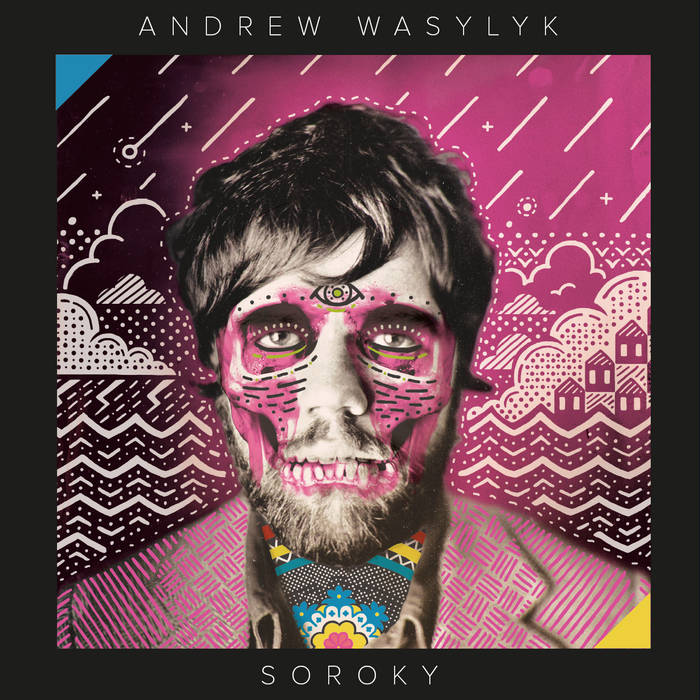 Andrew Wasylyk is the alias of Scottish writer, producer and multi-instrumentalist, Andrew Mitchell. Cinematic nostalgia, elements of baroque pop and the influence of classic 1970s songwriters come together in a diverse collection of ten songs which comprise debut album Soroky.

The record is the ninth to date on which Mitchell has featured; he joined cult Scottish favourites Idlewild in 2014, and has released six albums with ongoing indie pop group The Hazey Janes along with the acclaimed debut of psych duo Art of the Memory Palace. Previous tours supporting Wilco, and as a session player with Electric Soft Parade and School of Language further add to the rich mix of influences which shape his first proper solo work.

Soroky, the name of the village his grandfather Iwan Wasylyk hailed from in Western Ukraine, explores a range of themes – from the disillusion and anxiety of “Last Of The Loved” to the playful riposte “Mr White, It's No Trouble At All”. The songs convey warmth, but at the same time a spaciousness that makes them seem at home in the still of night: a feeling particularly apparent in "The More I Believe, The Less I Really Know”.

Recorded on the Isle of Mull in just five days, orchestral layers weave in and out of traditional guitar, piano and drum arrangements, creating a sense of haunting unease which is punctuated by Mitchell's powerful yet fragile vocals: reminiscent at times of early Scott Walker, Randy Newman or the late Billy Mackenzie.

Bandcamp Daily  your guide to the world of Bandcamp

New sounds from Mavi, Ivy Sole & Moderator, plus AJ, the One joins the show, for her latest release